There is no Peace without Justice 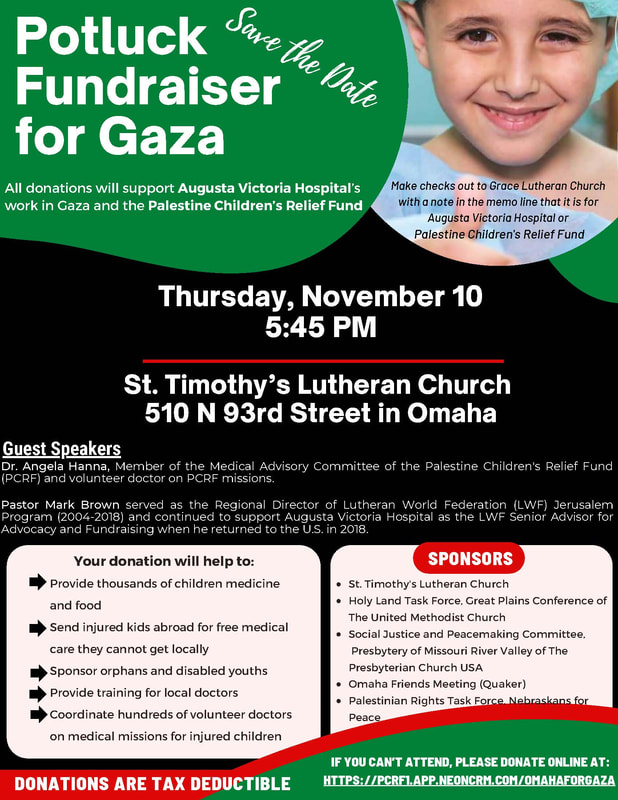 2022 ANNUAL PEACE CONFERENCE LINKS AVAILABLE
We would like to start out by giving a BIG THANK YOU to our Keynote Speakers, Medea Benjamin and Danaka Katovich from CodePink, and to our worshop presenters Jim Rine, Luisa Paloma-Hare and Michael Kelly!

We would also like to extend our heartfelt congratualtions to the winners of the Frank LaMere Peacemaker of the year awards, Ken Winston, Kathleen Rutledge and Paul Olson.

And of course, to our moderator Mike Semrad, THANK YOU for working with us to bring it all come together and make it flow so seamlessly!

"Nothing changes unless someone is made to feel uncomfortable.

Nothing changes unless we make ourselves uncomfortable."